On the last day of the Tallahassee rally, a woman started talking to us and ended up giving us a flyer with a discount coupon for an RV park that is right on the Suwannee river and it was in the direction we were headed after the rally. Perfect! We hadn't decided where we wanted to go after the rally, but we did want to do something fun. I love it when a plan comes together!

So, here we are at Suwannee Rendezvous RV park, with a beautiful full moon. 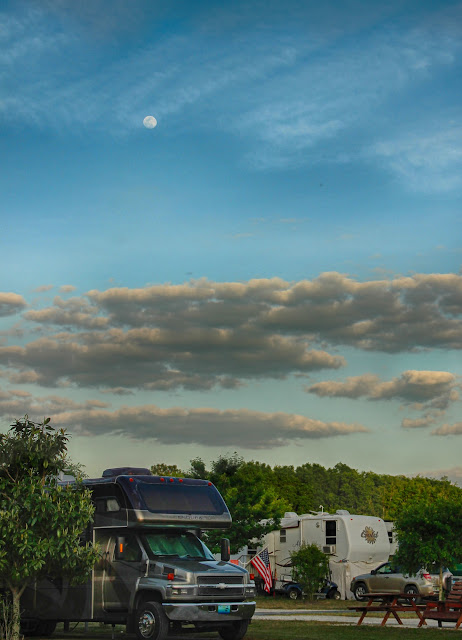 We went for a bike ride and explored a bit in this heart-of-Florida area. Looking for a fixer-upper? 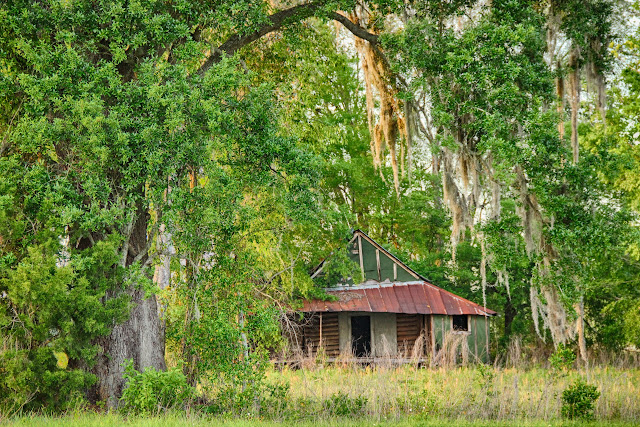 The next day we rented canoes (we left our Kayaks in Fort Lauderdale this trip.) Included in the rental was a truck ride to a good place to put in upriver. The water level was pretty high, so it was more of a float than a paddle. Gorgeous day! 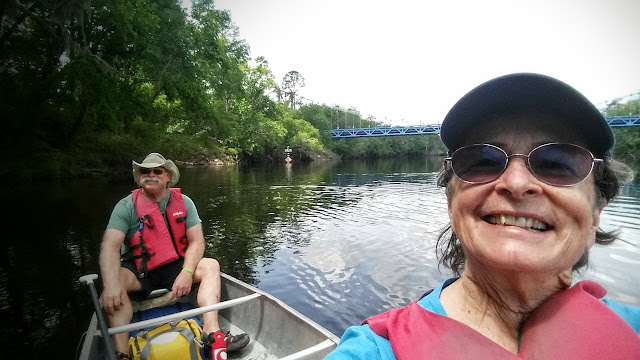 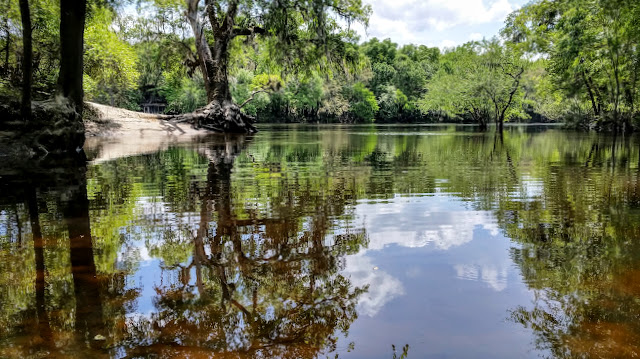 Watch our Weekly Online Show on Learning Smartphones and Tablets!
What Does This Button Do?
Posted by Chris Guld at 4/29/2016 No comments:

The FMCA International Area rally (INTO) was held in Tallahassee. We left home a few days early so we could stop in Bradenton and visit with friends. That was great! As Nick Russell wrote - it was like a mini rally. That's because the 8 of us know each other quite well from just working at rallies year after year, fairgrounds after fairgrounds.

We left Bradenton and went to Tallahassee where the FMCA INTO rally was being held. Guess what? That's where Chris and Charles Yust were headed also! See what I mean? We debated about what route to take, but decided on the easy, freeway route up I-75 rather than the prettier, but stop-and-go driving up the coast. I really like Google Maps Location History to show me exactly what we did. If it were up to my memory ... I might be telling you we went up the coast road. I wrote an article about Google's Location services using this day as my example:

Some people are disdainful of traveling on the major highways, saying that you miss all the beauty only seen on the "blue" roads. I disagree, there is plenty of beauty to be seen on the big highways, and you're more relaxed - no stop-and-go, no oncoming traffic. 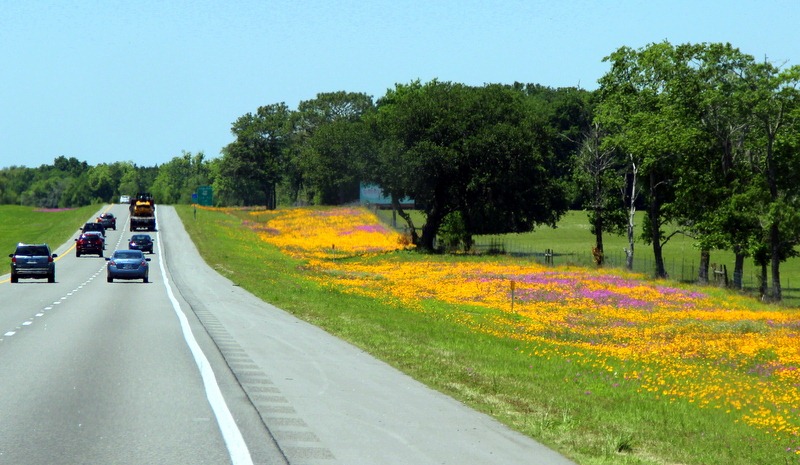 They parked us in a field just across the street from where our booth, and most of our seminars would be held. Very Convenient. 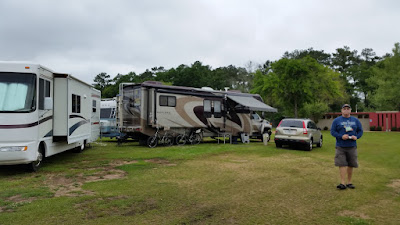 Here's a little Google Photos video of the rally: 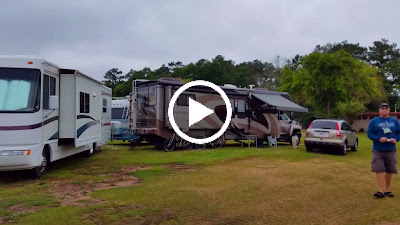 Here's the scene near where we had dinner. A great place called Harry's Seafood Bar & Grille. (how do I remember that?  I don't. But Google Location history does!) 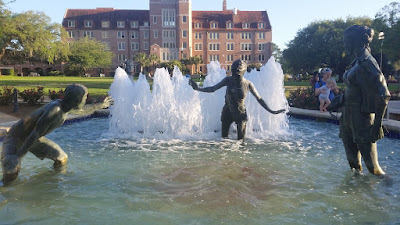 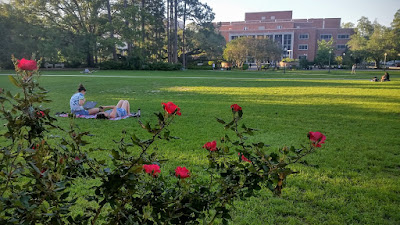 I found these old photos of mine in this same location:

Watch our Weekly Online Show on Learning Smartphones and Tablets!
What Does This Button Do?
Posted by Chris Guld at 4/20/2016 No comments: