Staying at the Ranch

Whenever we know we're driving through Texas we make a point of stopping in Waco to see our old friend, Frank Drew. It feels funny to refer to him as an old friend because we met him when we started RVing, but that was 14 years ago. Even more than the years, it's the feeling of being family that makes me call him an old friend.


He was actually our boss for 2003-5. His company was Coach Connect and they had big plans for Wi-Fi in RV parks all over the country. Our job was to visit all the RV parks where they had installed Wi-Fi and teach the park staff and current residents how to use it. We also presented the Coach Connect seminars at the big rallies, FMCA and Good  Sam. .
Jim was their second level tech support, he handled all the phone calls from people who were having problems connecting to the internet. He was quite good at it, but I don't think anyone could call it fun

Because of Coach Connect we spent a lot of time in Austin and got to know Frank and his family. Our first Thanksgiving was with Frank's family at his parents house in Austin.

By 2006 coach connect was no more, and geek's on tour was born. Frank now has a company (Hey Cupcake) that sells cupcakes from food trucks. He really enjoys having happy customers now, as opposed to being yelled at all the time by wifi customers.

Frank has since gotten married and has a little daughter. We feel part of this new family too since one of their first dates was dinner at our motor home at an RV park in Austin.

We were thrilled when it worked out to stop for a day and visit. Frank suggested we park at the ranch. What a beautiful spot. 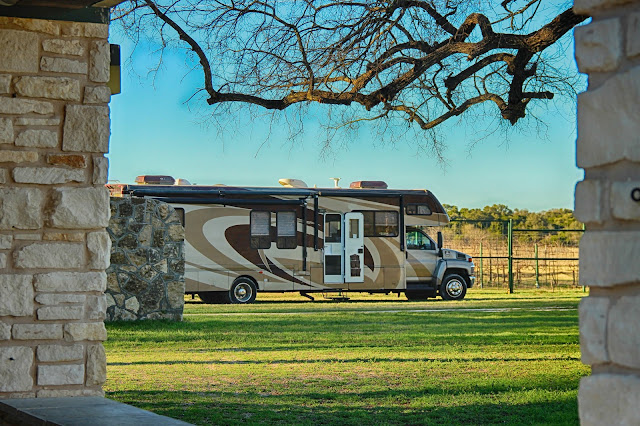 He took us for a tour around the property and even let Jim drive.


We met some cows and horses and Jim flew his drone over the house and the river. Video later. 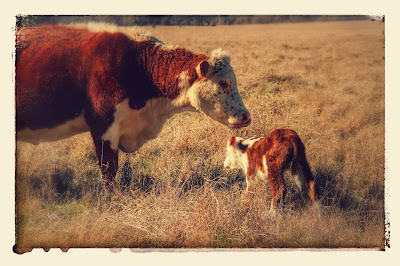 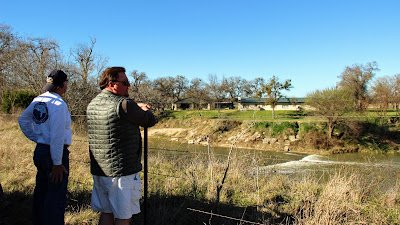 We even got to stop by Mom and Dad's on our way out of town. 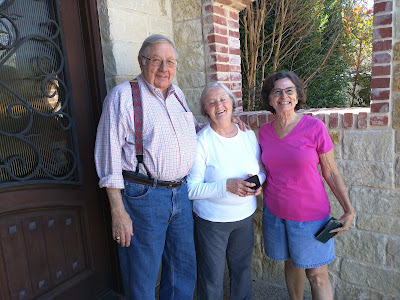 It's always good to see you Frank! We want you to come visit us in Florida sometime. We'll take you scuba diving.