This took a while to get scheduled, but it all came together and quite a few family members were able to attend.

Jim set up an event page for the day so his Hangout video would be posted there in addition to pictures from anyone who attended.

Family came from Boston, New Jersey, North Carolina, and Florida.  We were so pleased that we could all be together to honor Jim’s wonderful Dad.  First we gathered in the administration building. 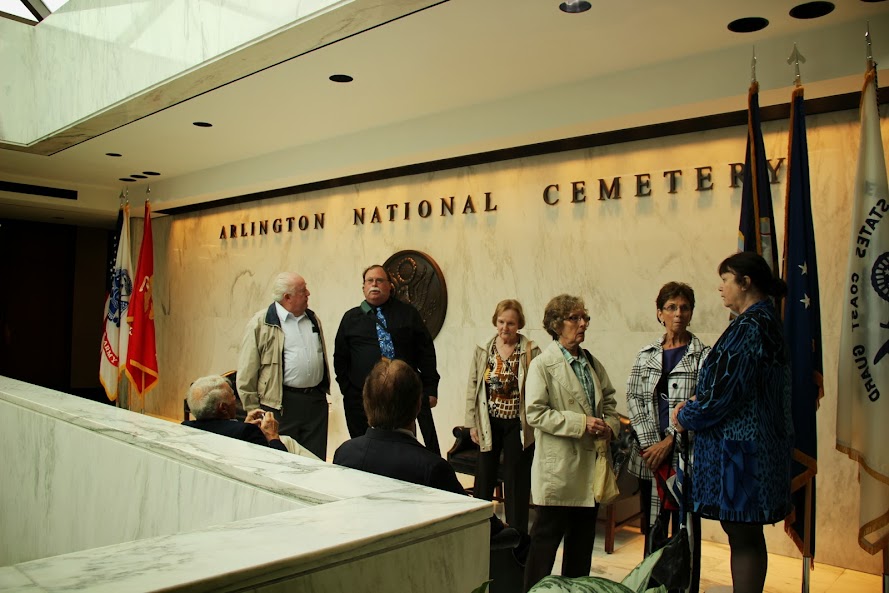 Then we caravaned to the gravesite. 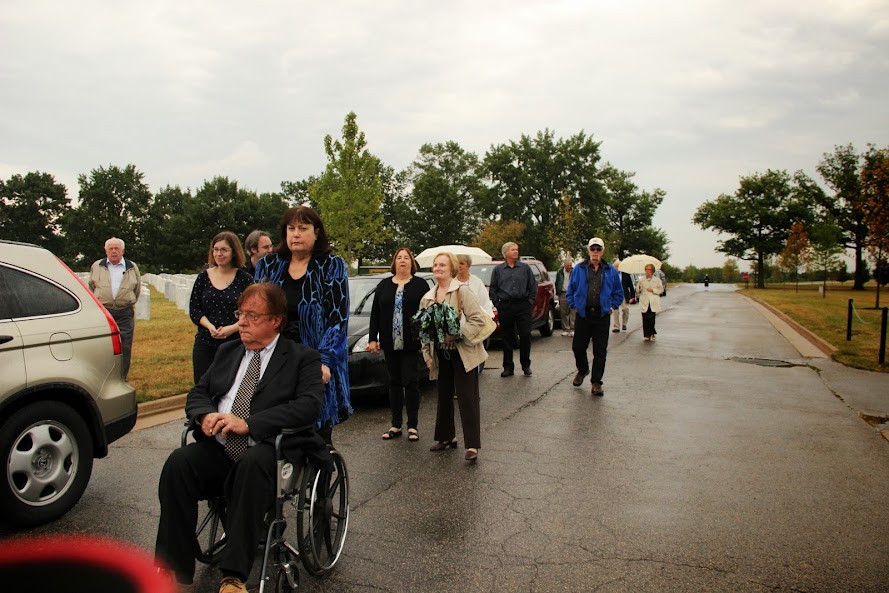 It was a bit of a drizzly day, but not so bad that we couldn’t comfortable be outside.  The flag was meticulously folded and handed to Jim’s sister, Debbie.  Taps played and a gunfire salute was offered in the distance. 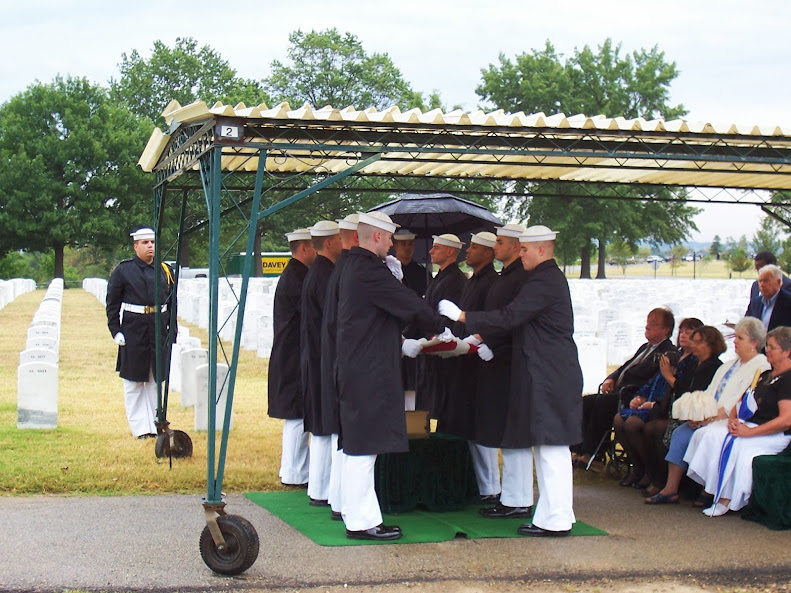 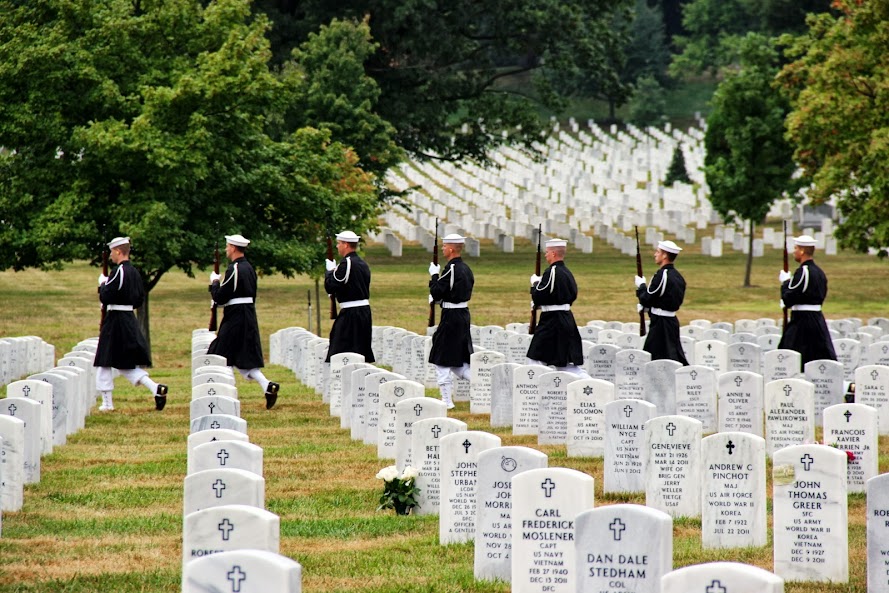 Then we walked over to where Jim’s Mom, Frankie is already buried – she was in the Navy also.  Jim Sr’s name will be inscribed on the opposite side of the headstone. 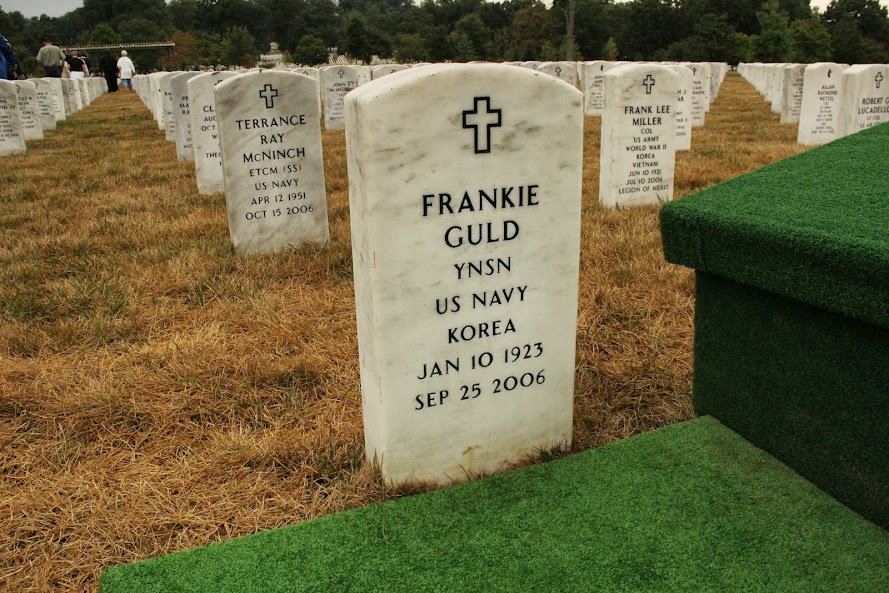 Here’s Jim and his sister, Debbie. 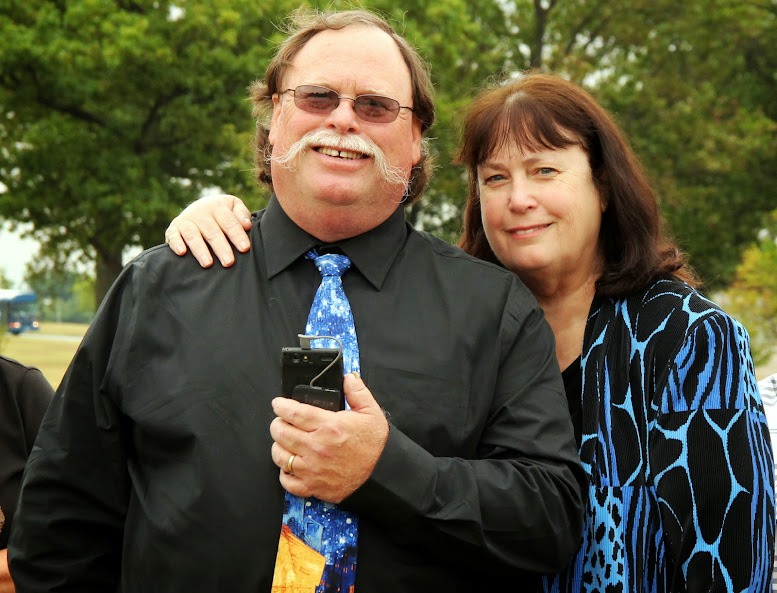 And here’s the family group shot. 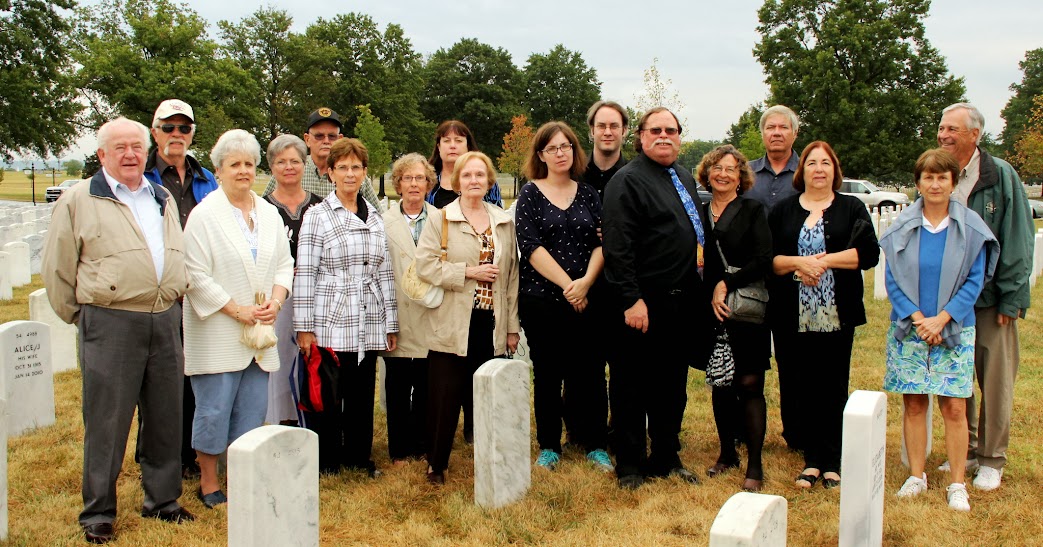 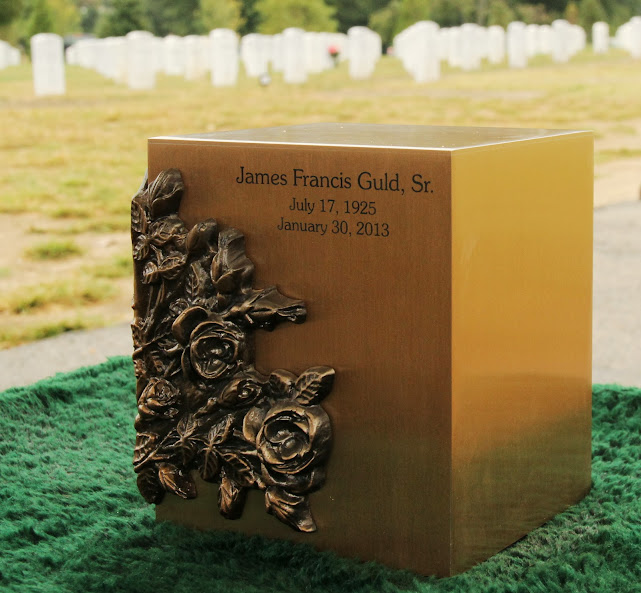 Please take a look at the event page to view the video and hear Taps!

Email ThisBlogThis!Share to TwitterShare to FacebookShare to Pinterest
Labels: family