We've actually been to Branson a few times, but never long enough to take in any shows. This time we're here - at America's Best Campground (ABC) for TheRVTravelClub.com annual rally. We've been to their rallies a few times before. 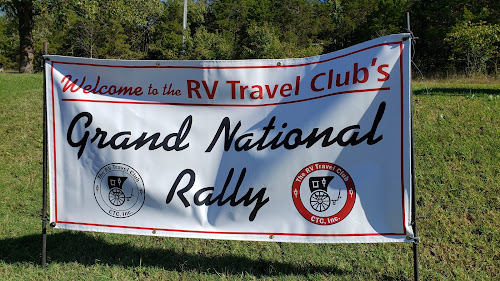 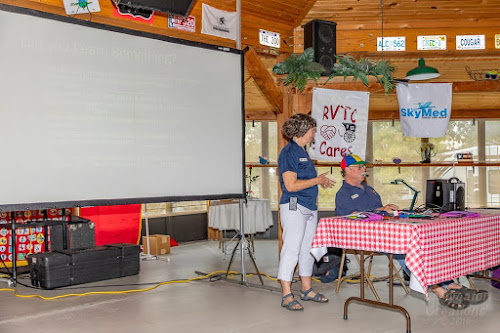 Attendance was down at their rally, and down even further for our seminars, but the people who did show up were big fans and we had a good time teaching our Google Photos, Maps, and Blogs.
One of the best things about our job going from rally to rally is that they often have entertainment. Being in Branson, there are lots of great acts to choose from. We so enjoyed the music from The Petersens.
After that rally, we had a week or so to kill before needing to be in Heber Springs, AR for the next rally. We knew there was an Escapees park in Branson where we've stayed before, so we checked in there and determined to take in at least one show in Branson. We saw that Yakov Smirnoff was in town, in person, so we chose his show. 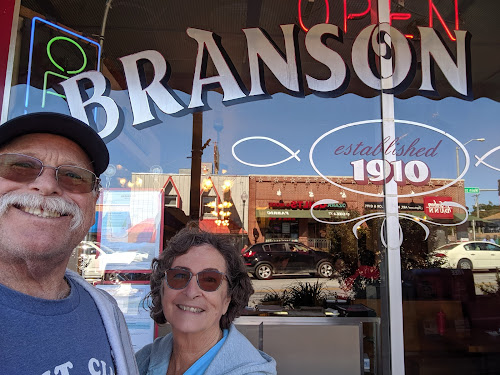 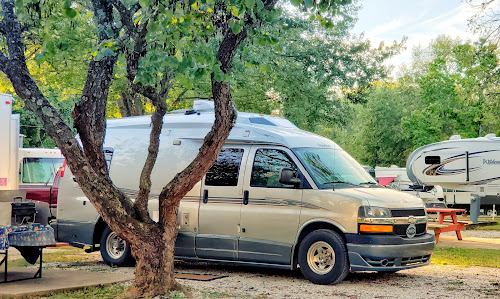 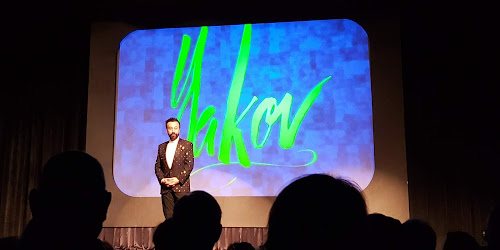