One of our goals in staying at the Thousand Trails Orlando park was to get some more use out of our Disney pass that we bought in the fall. We heard that the Flower and Garden Festival was on so I figured there would be some good photo ops. 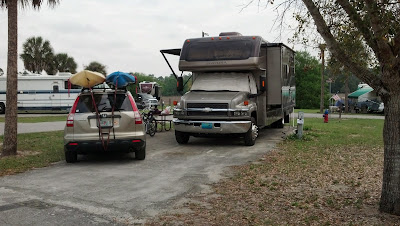 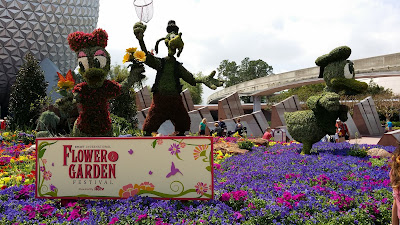 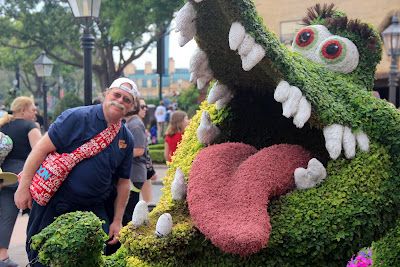 This next picture was taken with Jim’s new Galaxy Note3 phone.  What a cool feature!  Picture in Picture.  It uses both the front and the rear cameras on the phone at the same time! 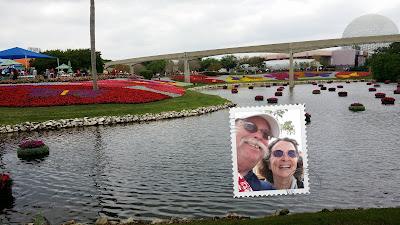 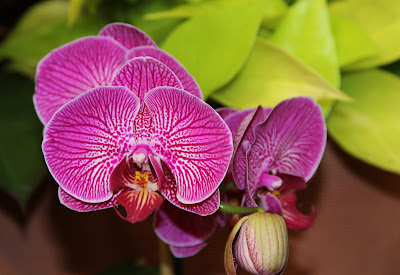 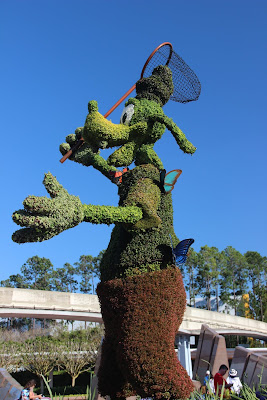 After visiting a few attractions at Epcot and getting our fill of delicious food at the International food stands around the World Showcase, we decided to take advantage of the park-hopping feature of our passes and head over to Animal Kingdom for the rest of the day.  We really enjoy the Safari ride there. 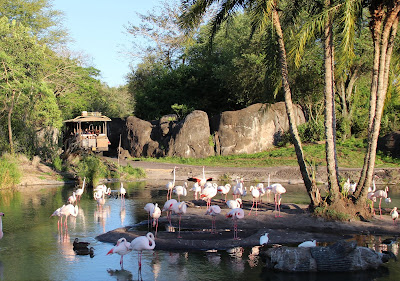 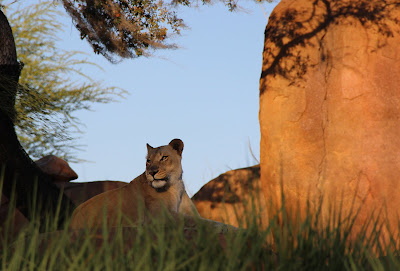 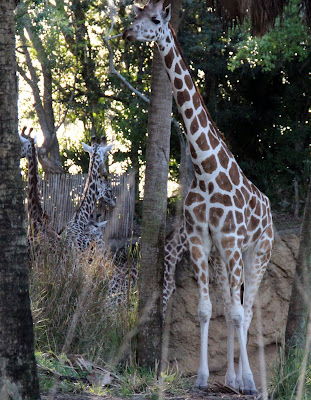 I had my camera on the action setting for these shots and snapped 3 or 4 of each animal.  Later, in looking at all the pictures that had been auto-backed up to my Google+ account, I saw that the “Auto-Awesome” feature had taken some of those animal sequences and turned them into animated .gifs!  How funny. 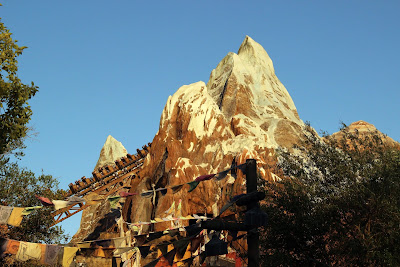