"Dee Chocolatay" is how you pronounce what I wrote in the title. I called room service and ordered a salad and a chicken dish and a dessert. The dessert was chocolate cake.

If you're in a spanish speaking country and you call for room service, they expect you to speak spanish, so the first thing I say is "Ingles?" This is to signal that I am english speaking, so if you can speak english that would be great. However, I still try to express myself in spanish as much as possible. The man on the other end of the line was SO nice! The menu has a spanish section and an english section so I could figure out what I wanted to order, but still read from the spanish.

The man's voice on the other end of the line was answering me in English every step of the way. He gave me encouragement for trying to speak spanish, while still letting me know that he would understand me if I spoke only English. When I got to the dessert, I said that I wanted to order the chocolate cake. I tried reading the spanish part of the menu and said  "Pastel de Chocolate"  but I pronounced it more like in the french movie with Juliette Binoche - Chocolat - and he corrected me ... no - "chocolatay" - he was teaching me how to speak his language! 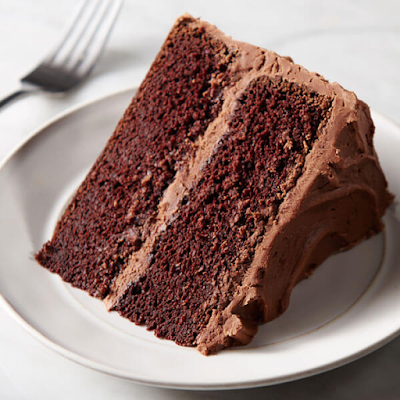 Weren't you all both have been tested yesterday? (Friday)
If you were, I sure hope it was negative. Looking forward going on your trip with you as much as you are doing it.

Nope, the Friday test was positive for Jim. We won't be going on this tour at all. Now we're just waiting for a negative test so we can catch a flight home.