On the Road Again

Ahhhhh ... watching the scenery go by as we travel to someplace new. That's what it's all about. There's just something so calming, and so fulfulling about it. We made it just over the California border last night to an RV park called River's Edge. It's on the Colorado river. 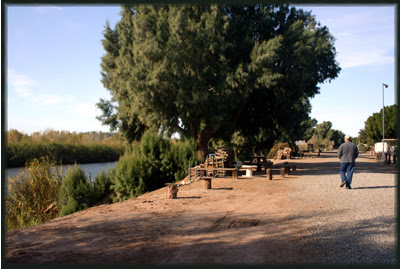 One thing we learned there is that there are still parks with no WiFi Internet! Imagine that?! In fact, they seemed almost proud of the fact that there was no Internet there at all. WhatEVER are people going to do there? I mean you can't boat, fish, hike, read, play bingo, watch TV, swim in the pool, soak in the spa ... all the time. Can you? Actually, I found it quite refreshing to know that all these RVers could live without WiFi. I almost found myself hoping that the trees (a lot of them) would prevent us from getting online with our satellite dish :-) But, no such luck, it worked like a champ. We were online within 10 minutes of pulling into our site. We still found time to take advantage of the spa though - it was nice and hot. 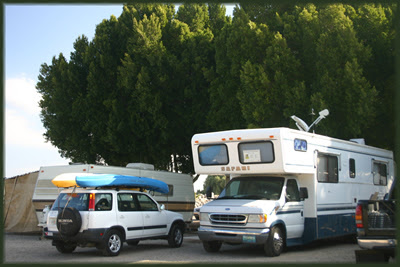 One of our neighbors noticed the dish and we started talking. They had been taking their laptop into town to use the WiFi at the local library. Jim set him up to use our signal and they were very happy to be able to check their email from home for a change. 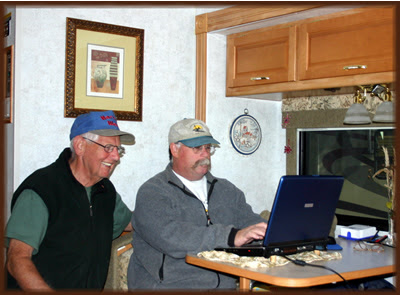 That's Jess - the one with the big smile on his face! Jess and his wife Harriet are from Abbotsford B.C. They spend 3 months every year on the road in their motorhome. How much you wanna bet that those 3 months are always January, February and March?! Snowbirds eh? This morning we continued on I-8 headed for San Diego. 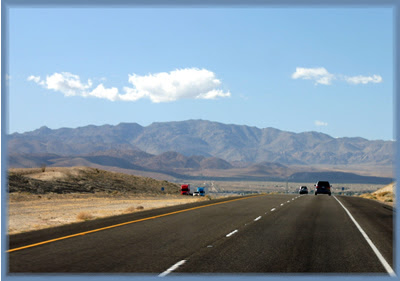 We passed these spectacular windmills. Either they are the biggest ones we've ever seen, or we were closer than we've been to any others. 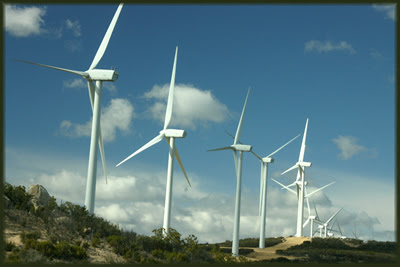 Hi there!
Welcome to San Diego. I've been following your exploits for about a year. Just lurking. I find it relaxing to blog surf when I get home after a long day in Kindergarten. Sort of like "And to think I could be doing THAT..." My turn will come.

We're just wannabees at this point. But I get a kick out of what others are doing. I love that you are bringing wi-fi to the campgrounds. Great idea.

At one point, a few years ago, there was a news cast about a little company that tried to make the entire city of San Diego wi-fi. They were before their time, though, and didn't survive.

The windmills are new. I went star gazing in that area in September and they weren't there then. But, they were in December when we drove out I-8 to Colorado.

Good luck to you. Are you staying long? Or driving through? First time on the west coast??